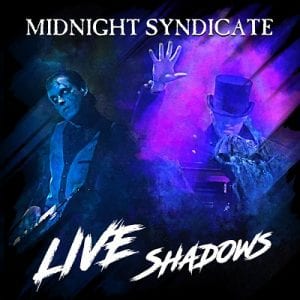 Live Shadows features new arrangements of classic songs and new tracks performed live. Recorded at Midnight Syndicate Live! concerts from 2014 through 2019, the album marks the first time Midnight Syndicate has released material from their live shows. The band is also releasing several music videos on YouTube. Each video highlights one of the four different shows they’ve performed at Cedar Point’s HalloWeekends event since 2014. 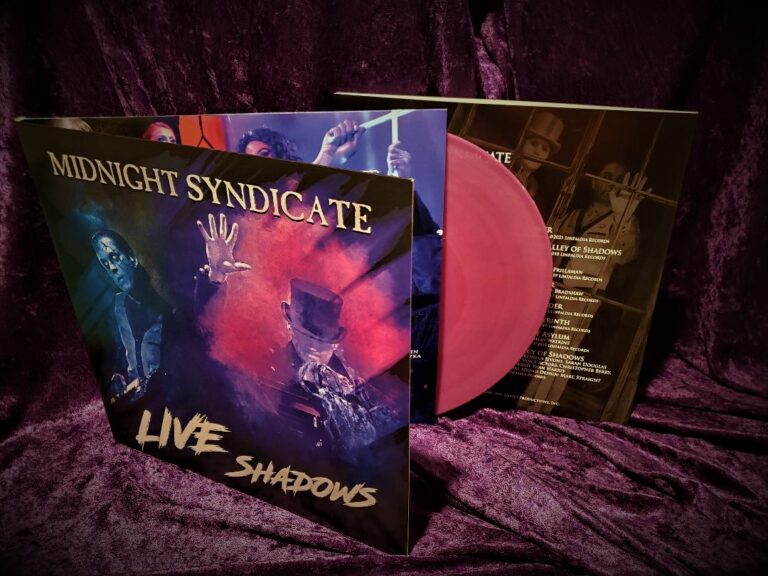 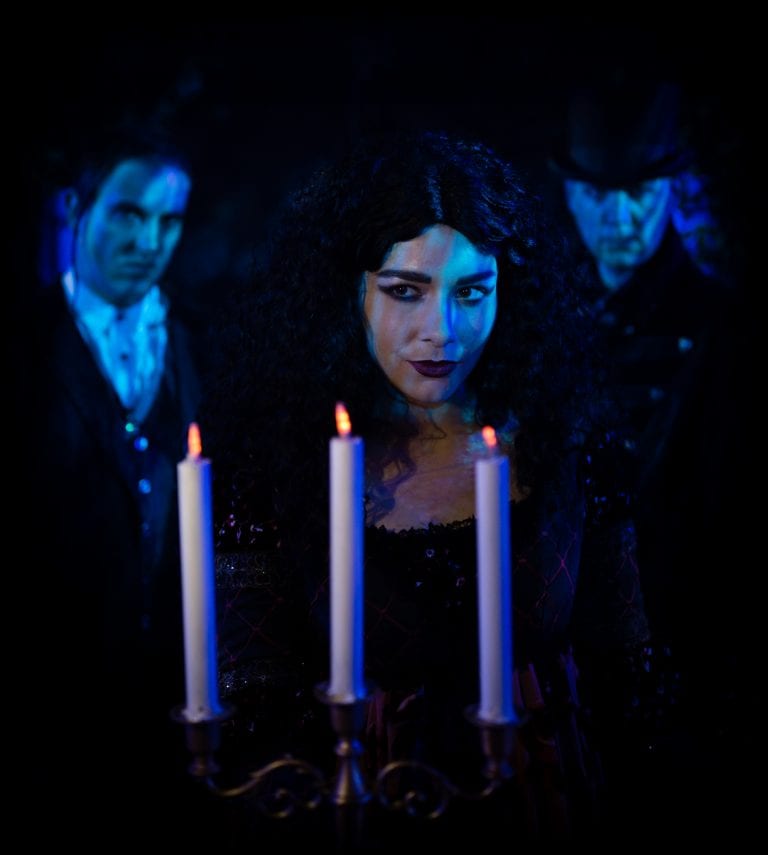 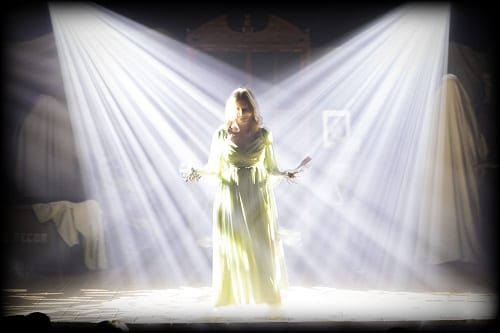