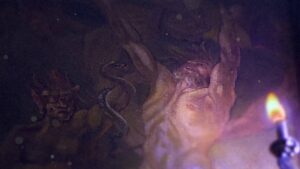 Midnight Syndicate has just released a brand new music video for the song Grand Waltz. The song is featured on their latest album, Bloodlines. It is the first music video for a studio trackc video to feature Ed and Gavin since 2010’s Dark Legacy.

The music video was shot in downtown Cleveland and directed by Andrew Smoley of Cleveland Film Works with special effects makeup by David “House” Greathouse. 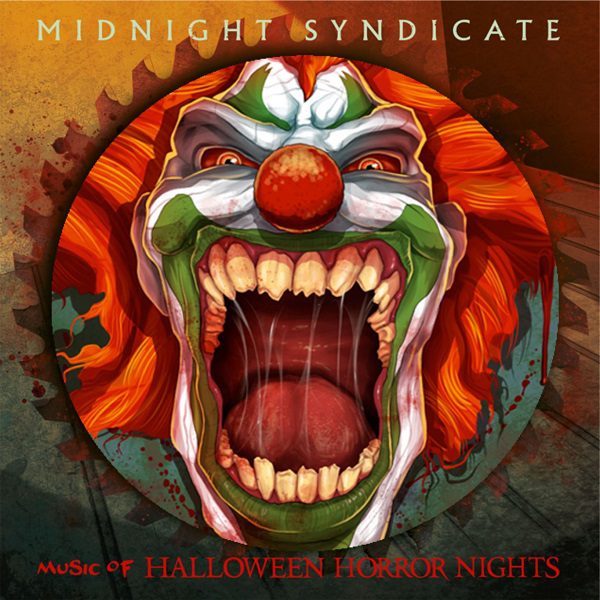